Good afternoon (or whatever time of day it is for you) to EVERYONE associated with Blue Check U, guests, and even the Blue Checkmarks themselves! It’s been a while since we last updated everyone, so we figured that now would be a good time to share the Twitter dot com happenings with the “outside” world. In the spirit of the numerous thematic “Summers” that have been declared (White Boy Summer and others like it), we decided to add our own version: Blue Check Summer! Given the tweets and takes that you all have shared with us and that we have witnessed ourselves, it’s quite a fitting name to say the very least. In case you missed any “notable” tweets or moments, we have you covered below, with a quick run-through of “Blue Check Summer” so far. Remember, we have over A MONTH left on the calendar!

The Worst of Blue Check Summer

We have A LOT to get through, so we’ll try to start off with the “worst” of the Summer and go from there. There were a lot of “bad” tweets and takes we stumbled upon, so these are in no particular order or ranking outside of “worst”. However, when thinking about “Blue Check Summer” so far, there is one exchange that perhaps stand out above the rest.

Oh my. We won’t try to put words into explaining how awful this is, but Flora didn’t seem to get it; even after the fact:

We disagree with that statement, Flora, but you all probably know that already. Suffice to say, her replies + Quote Tweets were full of disapproval and other insults directed at her. Weird, right?

Here, we saw a payment processor (PayPal) teaming up with perhaps the most universally disliked organization in America today in the Anti-Defamation League (ADL). We won’t get into why they have the reputation that they do, but Twitter was fairly unified in agreeing with the fact that this is NOT a good thing for many. The response was certainly a refreshing sight to see, however.

On the topic of the ADL and censorship, the summer also saw Nick Fuentes have his account suspended. Disliked by the Southern Poverty Law Center (SPLC) and the ADL alike, the suspension came on the heels of a post from the ADL “report” on him. A fairly milquetoast “conservative” who is polarizing in his own sphere, many Blue Checks were celebrating the suspension. We will never give our political take on a given user or tweet, but the suspension certainly raised eyebrows from a “censorship” point-of-view.

The summer as also seen a lot of discussion about ICE CREAM; albeit, not in the way we expected. The tweets above are only a sampling in the ongoing feud between two sides over the boycott of sales in occupied territories from Ben and Jerry’s. Many were quick to note how congressmen and other state government officials in the US responded to the news, prompting questions and some “food for thought”. Even today, you’ll still see nonsensical bickering about the company, highlighting how absurd the entire situation is.

Piers Morgan drew a lot of attention from his tweet regarding “anonymous accounts”, something his colleague India Willoughby agreed with. We’ve seen many takes similar to Piers’ and the response is usually full of the same, overwhelmingly-negative replies. India’s reply to Piers, on the other hand, was unique and laughable at best. Only a Blue Checkmark could muster up a thought like that.

That series of tweets came from a 2 Star Army General in the United States, who conducted himself very professionally in the face of slight criticism from other users. For reasons unknown, this culminated in Patrick locking his account briefly. Go figure!

Lastly, we find ourselves with tweets discussing the latest COVID-19 update from the ER. We first noticed Dr. Sam Ghali tweeting out his concern, but shortly after stumbled upon others with the SAME exact post. Weird coincidence, right? Be mindful when Blue Checkmarks are discussing anything medical…..not that you would really listen to them to begin with, though.

While this next series of tweets may not be as “important” as the ones above, they are certainly AWFUL takes in their own right and deserve to be honored as such. Let’s see what we have here:

I think most people reading that would agree that they know exactly how that happened, Jennifer. A stunning lack of self-awareness that only a Blue Check could possess.

A series of tweets that perfectly exemplifies why BOTH US Political parties are just awful, Dan Crenshaw managed to look DUMBER than Hakeem Jeffries, who’s original tweet left a lot to be desired to begin with. Unrelated to that exchange, Josh Mandel sent out a CONVINCING tweet about why you should vote for his party. I mean…..how can you beat that logic?? And Elise Stefanik??? We are truly blessed by the politicians we elect here in America.

With income inequality on the rise amid a pandemic where billionaires are only getting wealthier and many are losing their homes, you can ALWAYS count on journalists to cover the issues that matter!

On a similar note from the tweets before, we’re glad to see that The Economist is raising the bar in the field of journalism! Combining sociology and sports into an article in a publication about economics?? That’s EXACTLY what their readers signed up for.

Blue Checkmarks are truly a versatile bunch who can provide everything from bad takes to corporate-approved opinions. Something they EXCEL with, however, are those tweets that make you say “WTF” to yourself. Nobody does it better than them.

Oh Danya. You can’t even write a joke better than what is presented above, so we won’t bother trying.

How did Yankee Candle NOT think of this scent before they did? Their candle empire may have a new competitor after all!

Only a Blue Checkmark would think to do this. As evidenced by the picture on the right however, Twitter was not happy with the tweet.

The list that nobody asked for, nobody cares about, nor does anyone need. Thanks for that, Jesse.

Cerno-bitch should stick to giving advice on how to naturally clear eczema from your skin.

Lastly, here’s Matthew pontificating about the vaccine to a VERY obvious parody account. Dr. Shaniqua Jackson was NOT happy with that explanation and the fact that he called her by her first name.

BONUS: An Indirect “Shout-out” to Us

Well, that’s all we have for you right now! We hope you enjoyed a tiny glimpse into what we see everyday in the world of Blue Check Twitter! We’ll have each of these tweets in a convenient gallery below this post, along with an entirely new post containing many other tweets we gathered, but weren’t notable. Enjoy the rest of your day, night, or whatever you find yourself enjoying at this very moment! And of course, be sure to check Twitter to see how the rest of Blue Check Summer is going! 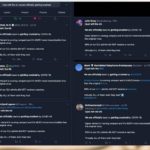 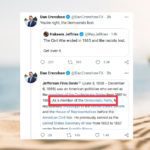 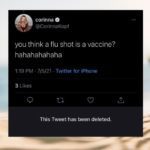 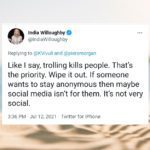 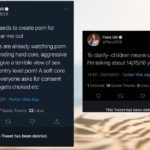 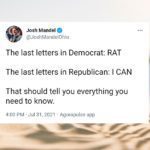 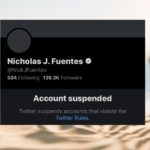 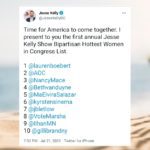 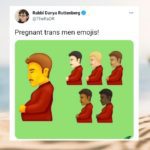 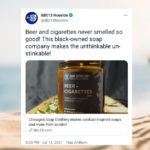 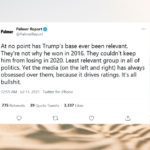 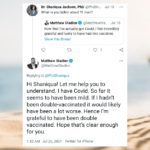 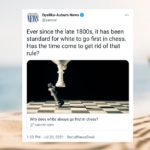 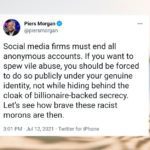 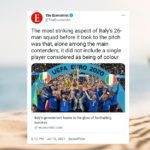 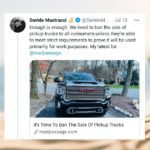 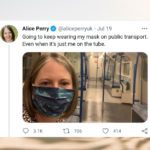 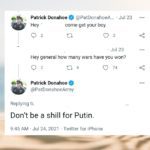 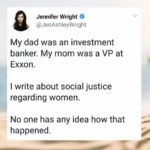 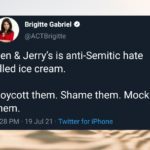 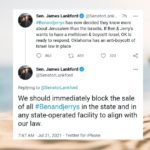 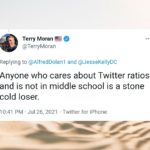 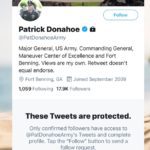 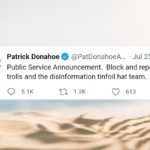 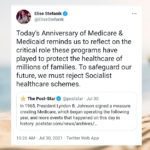 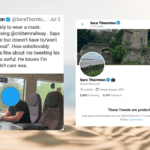 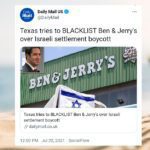 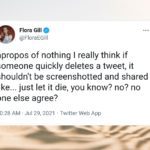