The next end-of-the-year competition for 2021 includes something that we’ve seen become more widespread over the past few years: BRANDS using Twitter. What used to be only a select few companies acting “edgy” under their brand name has turned into something much larger and more ridiculous. Between competing brands picking Twitter fights, the rise of “Woke Capital” and political involvement, and tons of other things, it’s hard to NOT go a day without seeing a bad Tweet involving a Blue Check “Brand”. This competition will seek to crown the “brand” who BEST represents what it means to be a company on Twitter dot com. There are a few rules that we’ll run through, of course.

1. NO media outlets, television channels, social media companies, magazine publications, sports leagues + teams, etc., will be considered for this competition. Social media complements the industry far too well for them to have the same classification as say, McDonald’s.

2. Generally, the company must sell a PRODUCT or give people something to “CONSOOM” to be considered a “brand”. While this may go without saying, they must also possess a blue checkmark.

3. No “Organizations”, political entities, Super PAC’s, non-profits, etc., will be allowed into this competition. They have their own vote right here!

4. As evidenced by the chart below, few mega-corporations own many smaller companies. For the sake of this tournament, we will allow BOTH the “parent” company and those that they own. Consideration for your vote should be based on the Twitter activity on the particular account in questions, though.

5. Companies that either “double” as media outlets/entertainment outlets or provide a “product” involving it WILL be allowed in the competition. Examples of this off the top of my head would be brands like Amazon, Netflix, YouTube, etc.

6. For those brands who have several accounts that cover more specific topics, we will generally consider these ONE ENTRY. Our best judgement will be used on this, however, so this can change dependent upon a few factors.

7. Banks and private financial institutions WILL be allowed to enter the competition. Same goes for brokerage firms and other investment/financial planning companies.


8. Mobile applications that are NOT social media companies CAN be included in the competition. Think brands like Uber, Lyft, Spotify, Cash App, Venmo, Waze, etc.


9. Video game companies AND specific titles can each be submitted, assuming the title itself has an account of its own + is deserving. 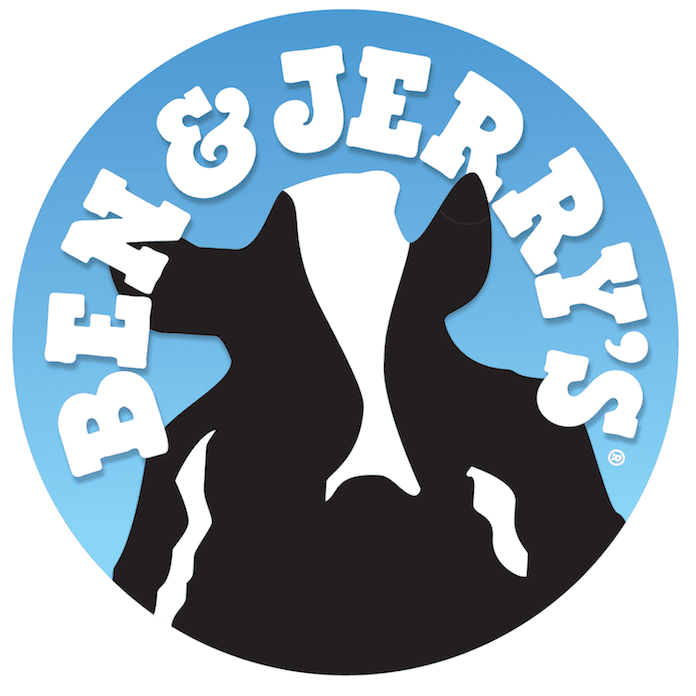 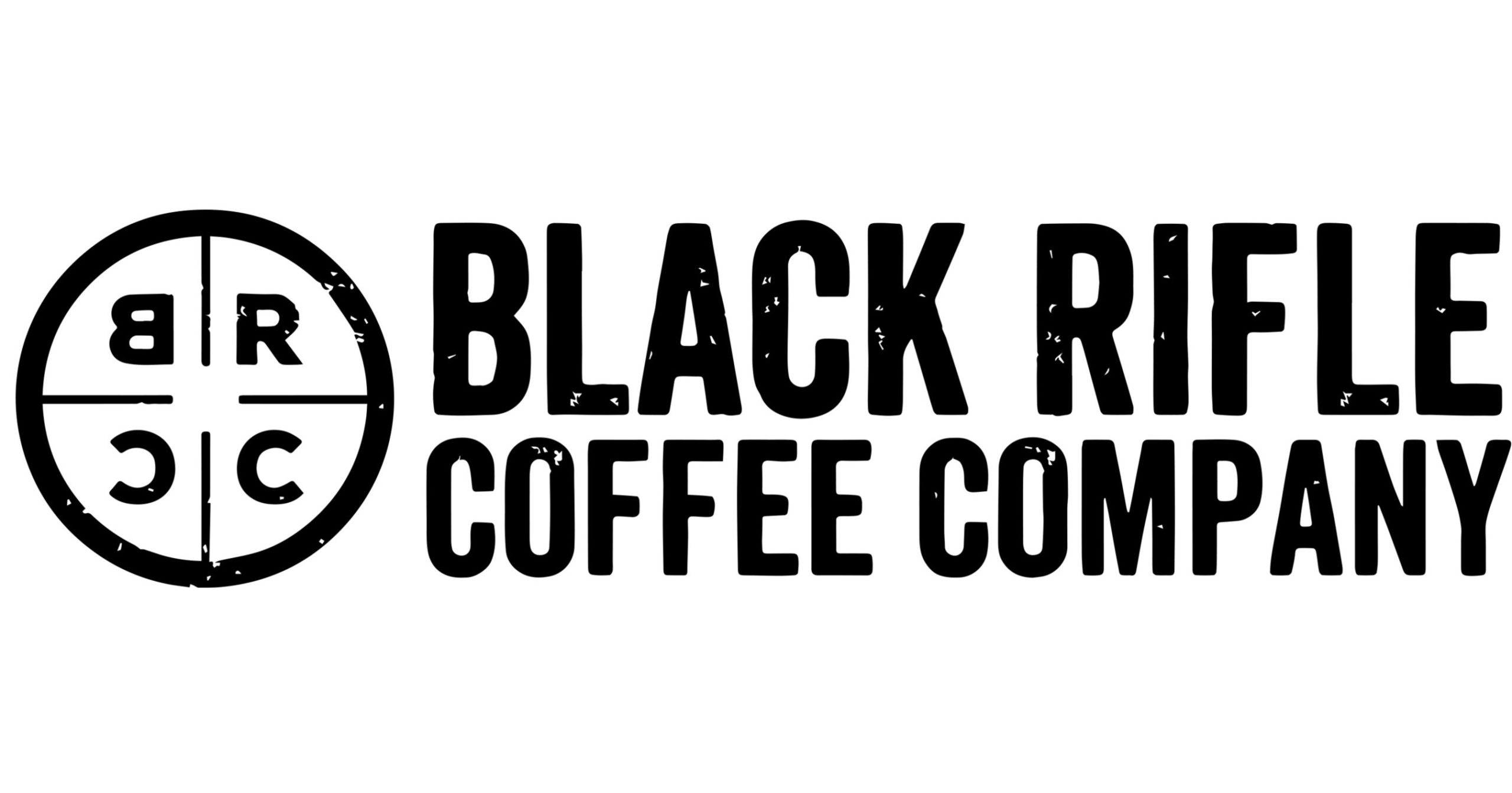 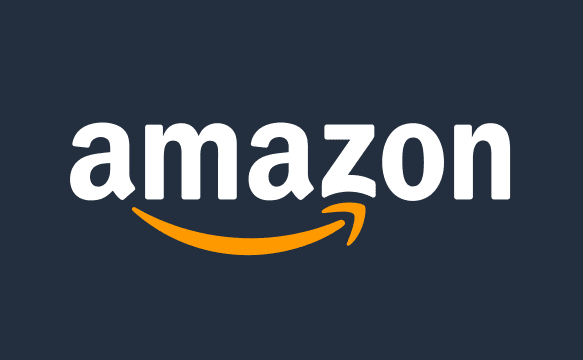 Blue Check Moment of the Week #5

Blue Checkmark FAIL of the Year 2020

WORST Blue Check Tweet of the Year: Qualifying Round Voting